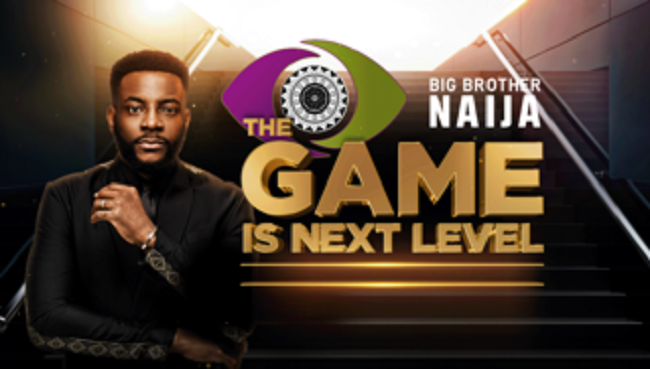 Earlier this evening, Big Brother Naija fans were exposed to two houses, levels one and two, with housemates split into two halves of 12.

On Saturday, 12 housemates entered the first house with pomp and fanfare.

For the next 10 weeks, housemates will go head to head to outwit one another in the reality game show that is set to keep fans glued to the TV screens.

Show host, Ebuka, revealed many twists and turns this season, adding that housemates will be tested by Big Brother in ways never imagined in previous seasons.