5 Most Talked about BBNaija Season 7 Housemate 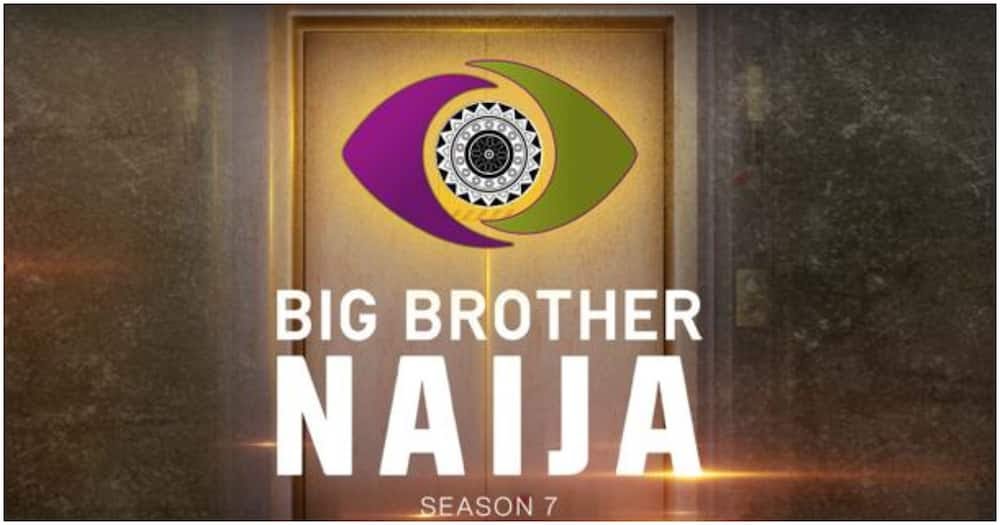 From the few who have stood out as the main highlights of the show, here are the top five most talked about Big Brother Naija Season 7 Housemates.

She rose to fame on a global scale after landing a reality TV role. She was introduced as a housemate on Big Brother Naija in July 2022. BBNaija At the moment, Phyna is competing to win the N100 grand prize and become the next BBNaija reality tv Star.

She also spent some time residing in Auchi, Edo State. Phyna is an Edo State native who hails from the South-South geopolitical region. She hails from a loving, devout family. Mr. and Mrs. Otabor, Phyna’s parents, made sure that she and her siblings were brought up with a fear of God and upright values.

Phyna is the Big Brother Naija housemate that has received the most attention from audiences and viewers all over the world.

Bella, also known as Esther Okagbue, entered the Big Brother house with the intention of winning. With her tremendous personality and open demeanor, the 25-year-old Big Brother House contestant rapidly became the center of attention.

She is a model, content producer, and social media influencer from the state of Anambra. She has previously worked with companies like PrettyLittleThing, Sodah London, and Ore’s World. Bella has a long history in the spotlight because to her royal background and celebrity family.

The Big Brother contestant Henry Olisaemeka Orakwue, better known as “Groovy” is a 26-year-old Nigerian living in Lagos who was born in Anambra State. At the University of Lagos, Groovy earned a degree in biochemistry. His degree in biochemistry is a Bachelor of Science. According to reports, he is a model, artist, and fashion business owner.

In the Big Brother house, he introduced himself as “a positive, self-sufficient, supportive individual.” He claimed that leading a healthy lifestyle and exercising are two things he enjoys. Since four years ago, he has been pursuing both his singing career and his apparel and accessory company.

Groovy declared, “I want to be well-known, affluent, powerful, and influential. This program gives me the opportunity to show the world who I am and what I can do as a voice for change in my own nation and the rest of the globe. With over 3.9k tweets, Groovy is the third most discussed Big Brother Naija Season 7 Housemate.

Brian Chukwuemeka Chijioke is the full name of Bryan. Mr. and Mrs. Chijioke, who are natives of Owerri, Imo state in Nigeria, welcomed him into the world in August 1998. His father, mother, younger sister, who is also the last kid, and Bryann make up his family of four.

Despite being well-known since 2019, Bryann has recently received significantly more attention since the start of the season. Bryann ranked fourth among the most talked about Big Brother Naija housemates.

Adekunle Tobilolan Olopade is one of Big Brother Naija season 7 housemates to enter Biggie’s home. Initially a writer, Adekunle subsequently joined forces to form Adore Nation. In 2018, he and some other incredible businesspeople were featured in an interview by “The Entrepreneur Africa.”

He discussed AdireNation, a company he created in 2014. Adekunle is also interested in politics and humanitarian causes. He’s the 5th most talked-about housemate on BBNaija season 7.