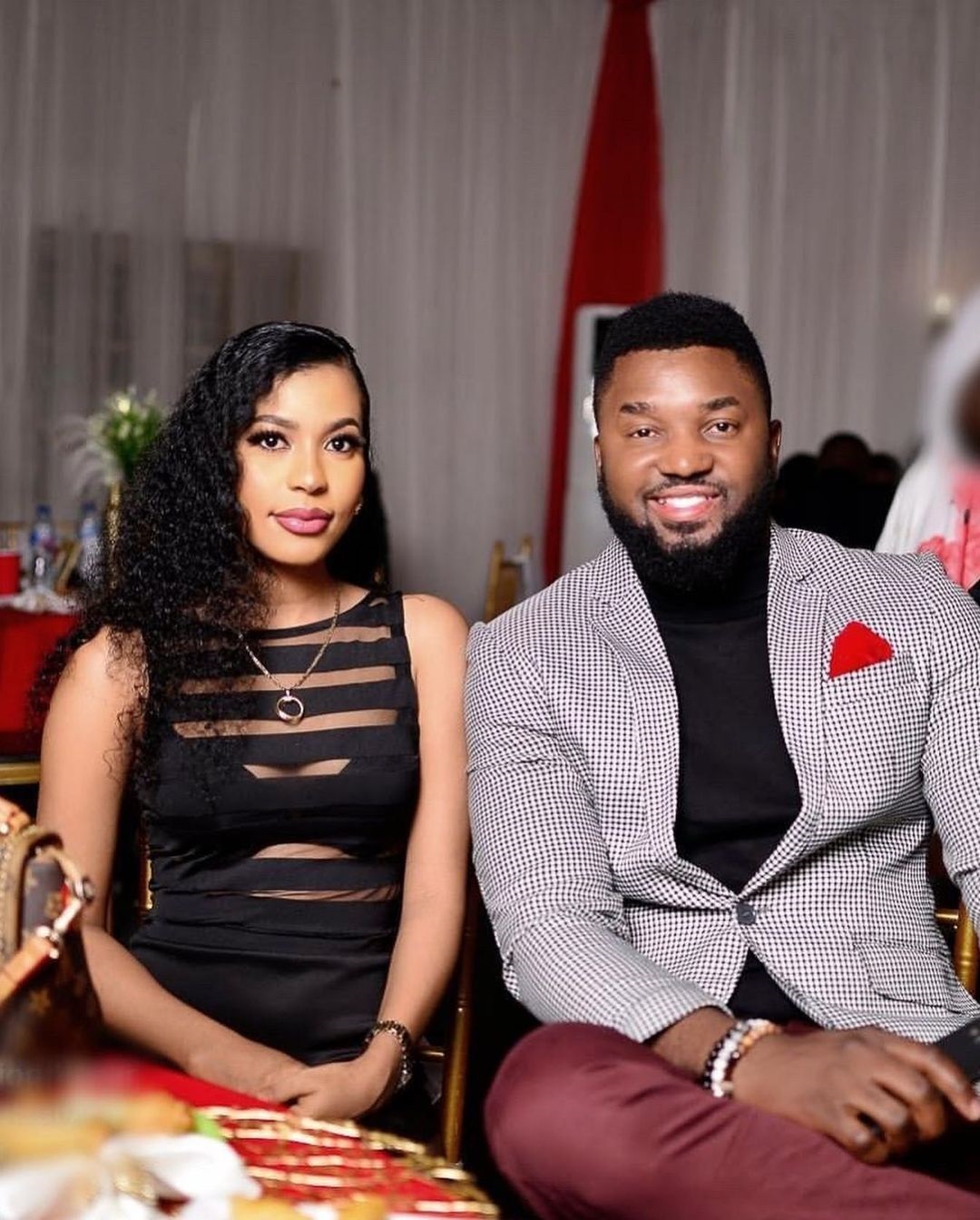 Evicted Big Brother Naija: Shine Ya Eye housemate, Nini has reacted to the different snaps of her “boyfriend” that’s been shared online.

After seeing the different photos, she declared that she doesn’t know her boyfriend anymore. While she was still in the Big Brother house, some photos of her with a particular guy —including one where she was laying with him on the bed— were shared online and in the same vein, another photo of her with a different gentleman was shared as well.

The photos emerged after Nini consistently spoke of her “boyfriend” outside the house. However, following her eviction and during her media tour, Nini was asked which of the men was her boyfriend.

In response, she said that she can’t recognize her boyfriend anymore. Here’s an excerpt from the conversation she had,

OAP: Have you seen the different pictures of your boyfriend online? We want to know who exactly among them is your boyfriend. There were a lot of comparisons between some of them and Saga.

Nini: One of them is my friend. We went out for an event together and that was the picture he uploaded. He also uploaded a picture of me sleeping in bed beside him, on that day I was sick and he came visiting. That was when he took the picture. At this point, I don’t think I know my boyfriend anymore.

Saga: To answer your question. It may be me, it may be you, it may be someone by your side.