BBNaija 2021: “I Planned To Show Queen Lots Of Love In The Final Week” – Whitemoney 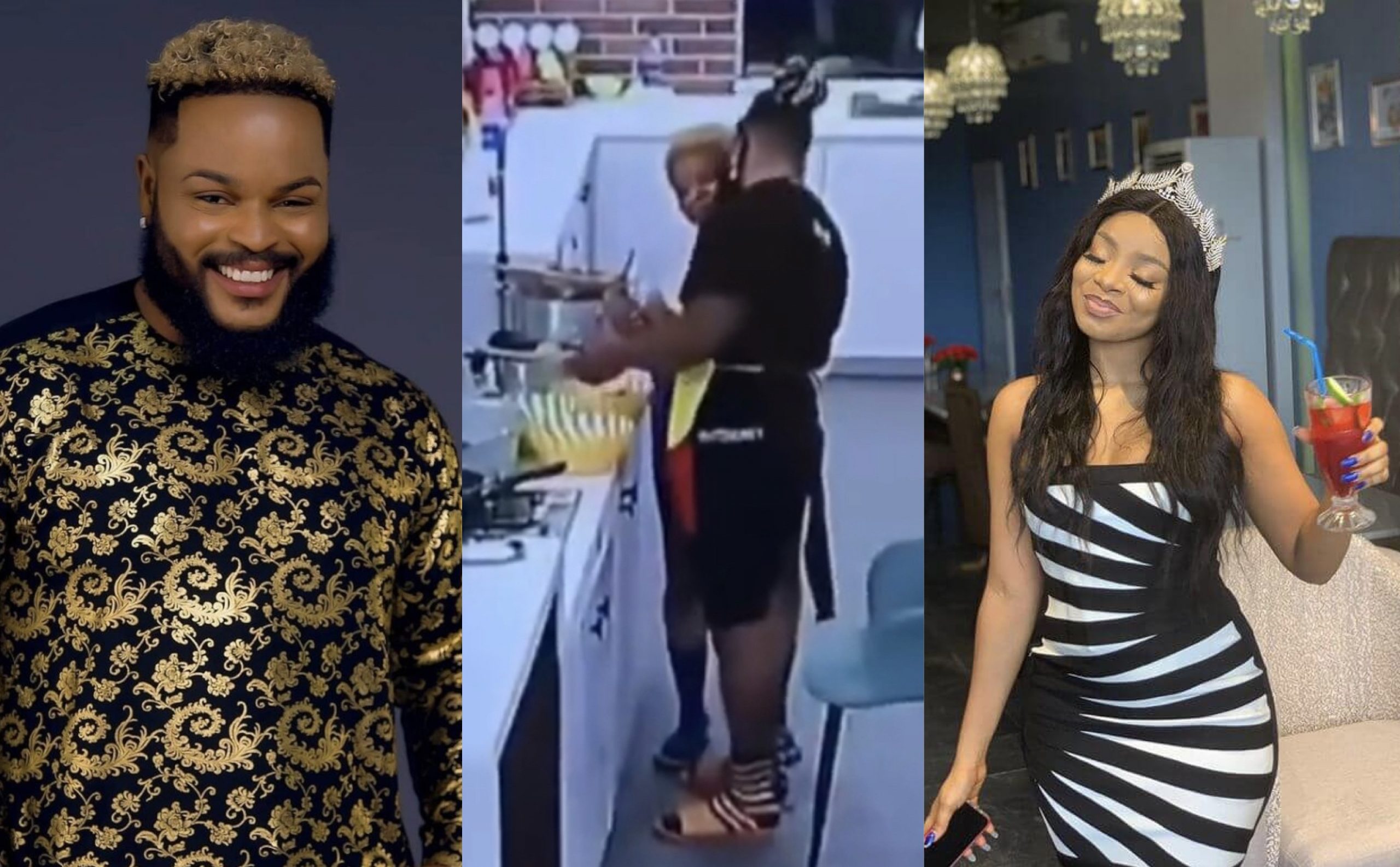 During their final week, BNaija housemate Whitemoney revealed that he had a lot of plans to show Queen with so much love. He informed Cross after the show that he’d tell Queen he was going to show her love this week, but it’s a pity she was evicted from the show.

In his words, Whitemoney said:

During the eviction episode, Queen was evicted last night. She and Nini were voted out in the same episode as Saga. Queen described her removal as a huge surprise because she came to the mansion with the intention of making it to the final round.

One thought on “BBNaija 2021: “I Planned To Show Queen Lots Of Love In The Final Week” – Whitemoney”