BBNaija 2021: Why I ended my 3-year relationship before BBN, SAGA 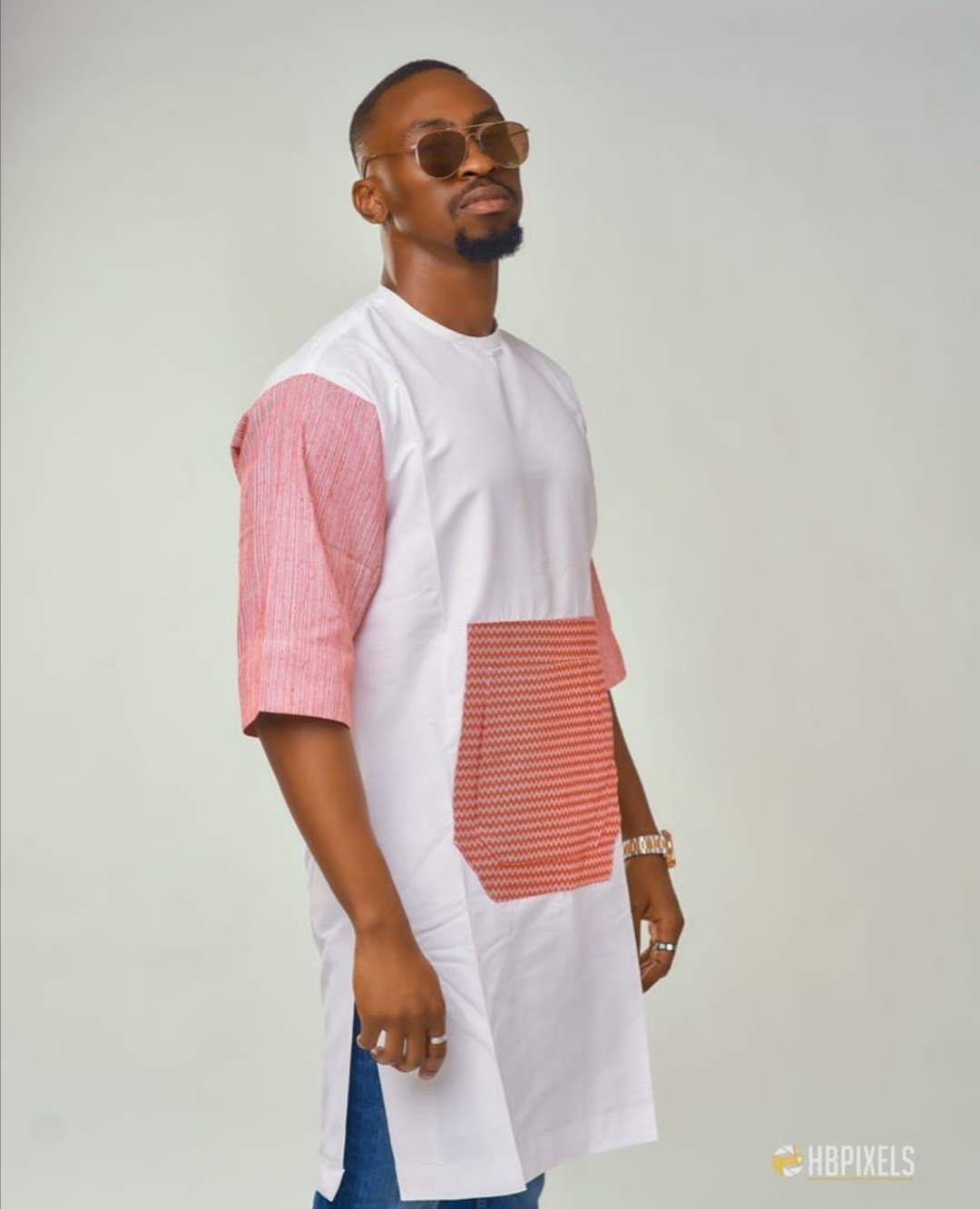 BBnaija 2021 housemate, Saga, has stated that he ended his three-year-old relationship before coming to the BBNaija house because the relationship did not work.

Saga added he has no plans on going back to the relationship rather, he wants to rebrand himself and also change certain things around him. Saga said this during his diary session with Biggie.

“It was a big one but sadly, it didn’t end well. It ended, so I don’t have any romantic attachments. So once I step outside, I step out a free man. It probably may not be the best thing but it has its good sides.

At least, I can probably rebrand myself on my terms because everything is going to change for me. I don’t know what level but entered this house versus now”.

One thought on “BBNaija 2021: Why I ended my 3-year relationship before BBN, SAGA”