BBNaija 2021: Yousef Receives An iPhone & Other Gifts From His Fans 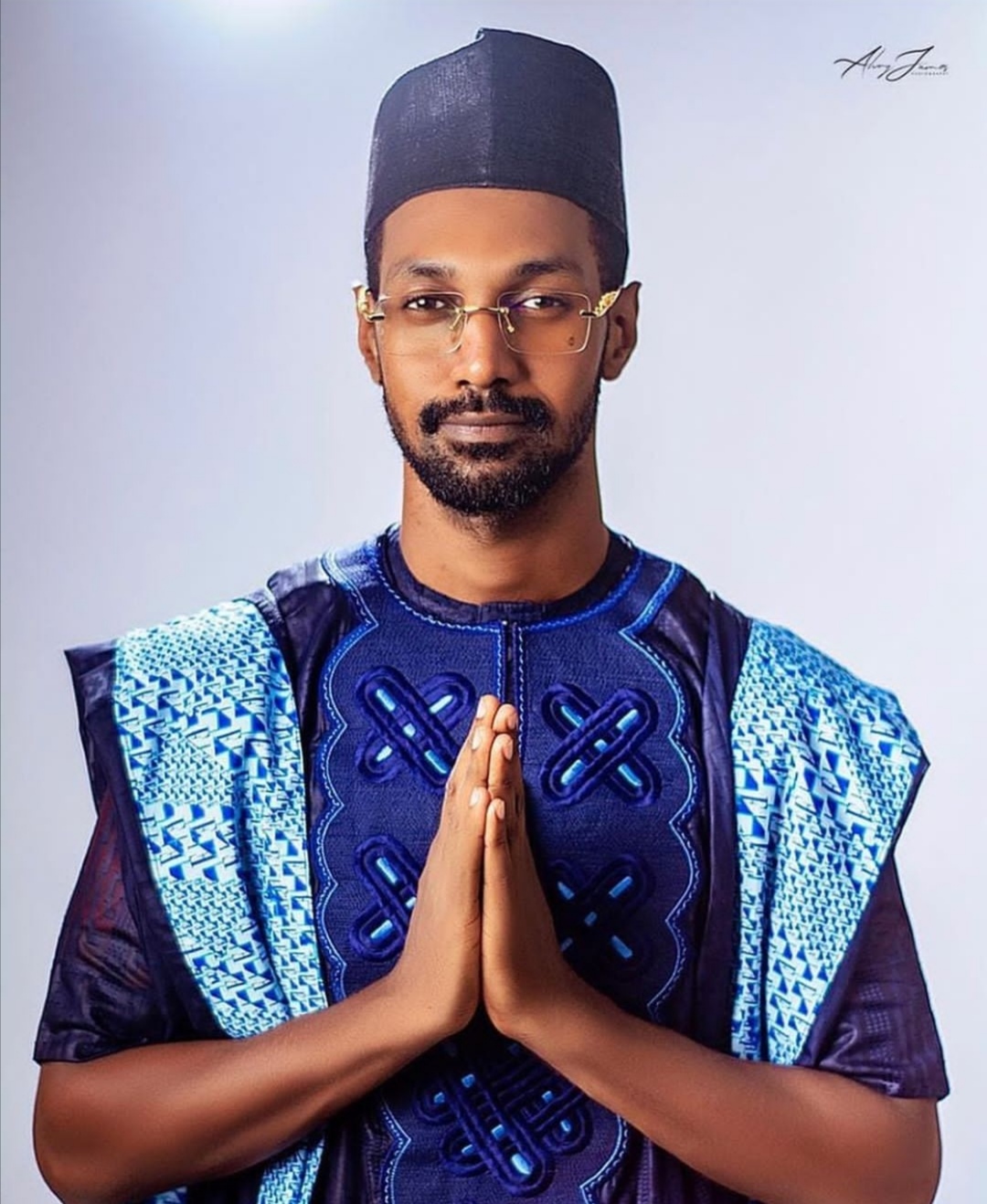 Former BBNaija housemate, Yousef, has received a new iPhone and many other gifts from his fans barely a week after his eviction from the BBNaija house.

In a video sighted on social media, Yousef was super excited to receive all the love and support from his fans. Aside from the iPhone, he was also given a huge money cake and other goodies.

During Yousef’s media tour, he mentioned that he came to the BBNaija show to represent people from the North. He said he wanted to make history in the entertainment industry hence he chose Big Brother which is the biggest platform for any youth.

In his own words;