BBNaija 7: Daniella cries to go home after series of “knacking” with Khalid (VIDEO) 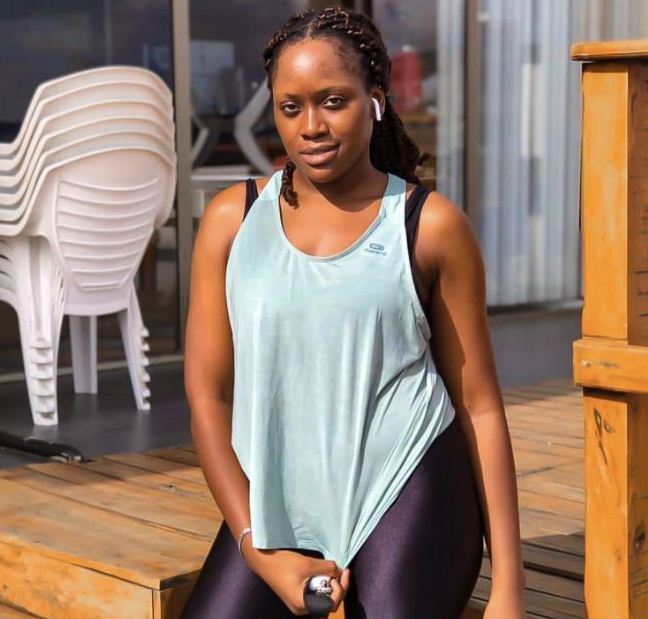 With just eleven days into the most-anticipated season 7 of the Big Brother Naija reality TV show, which officially commenced with Daniella and some housemates introduced to the house, the fast-rising celebrity has revealed her regrets over her inability to restrain herself from “knacking” with Khalid, as she wishes to exit.

This was as two housemates disclosed that out of 25 cond0ms in the house, only seven cond0ms are remaining.

Other housemates that were brought into the reality show when it commenced includes Khalid, Ilebaye, Beauty, Cyph, Groovy, Amaka, Kess, Daniella, Saviour, Phyna, Bryan and Christy.

The first night of the launch aired on July 23, 2022 across all Africa Magic stations on GOtv and DStv.

“I feel I disappointed my fans already, just a week and I couldn’t hold myself”

Though Amaka advised Daniella to resist having fun for 72 days and receive heartbreak after the show, she was caught by Biggie’s camera, on several nights, “knacking” Khalid- even in the presence of other housemates.

In Amaka’s words: “You Don’t Want To Have Fun For 72 Days And Receive Heartbreak After The Show.”

Daniella had earlier talked about how she would handle her parent over racy moments with Khalid.

Full of regrets, Daniella explained to another housemate how she is so disappointed with herself and at the same time.

According to her, she has also disappoint some of her fans and feels like leaving the big brother Naija house because she is so ashamed of herself.

It would be recalled that Daniella was the first Housemate to be spotted having sex this season, with her fellow Housemate Khalid which makes her feel, irresponsible.

In her words: “I feel I disappointed my fans already, just a week and I couldn’t hold myself”

Meanwhile, as viewers expect to see more “knacking” as more ships seem to be sailing fine, Phyna and Amaka have reacted about m!ssing cond0ms in the house.

See their conversation below: