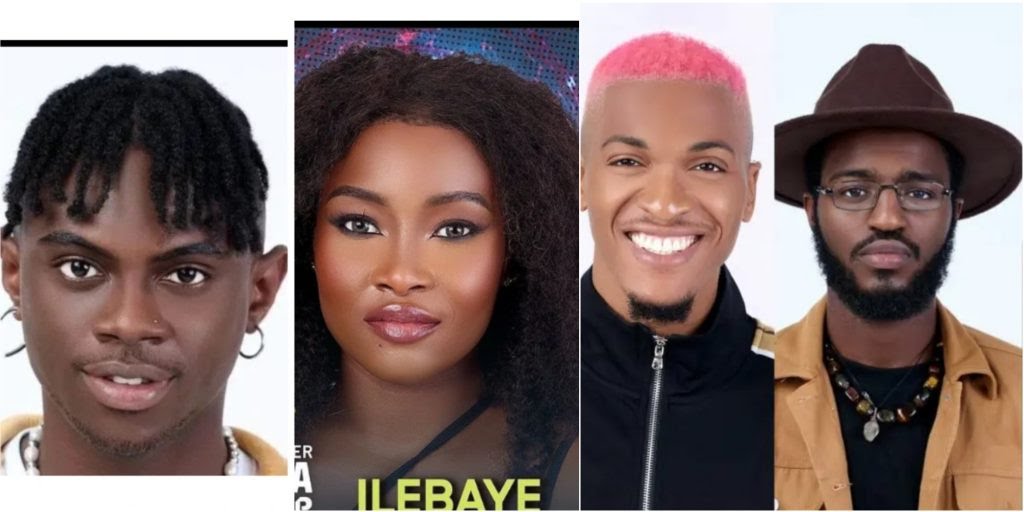 Adekunle, given the head of house privilege to nominate five housemates for eviction, chose Ilebaye, Phyna, Bryan, Khalid and Groovy.

Either one or two housemates will be evicted on Sunday.

Recall that Beauty was disqualified from Season 7 house on Sunday.

She was disqualified after she got three strikes for provocation and violence.

Sunday’s eviction show also saw the eviction of Cyph and Christy O from the BBNaija ‘Level Up’ house after scoring lowest votes from fans.