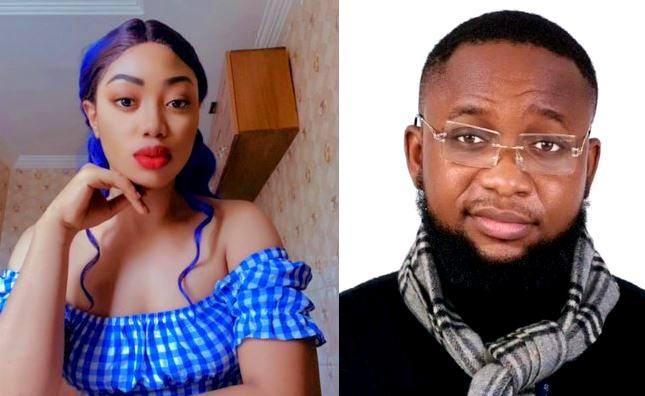 Cyph’s eviction is coming immediately after 24-years-old beauty entrepreneur from Ondo state was also shown the way out of the show during the Sunday Live Eviction show.

Cyph a 27-year-old, university graduate from Imo State is an art, music and tech lover.

Meanwhile, the host of the show, Ebuka Obi-Uchendu said Christy O couldn’t honour a post-eviction interview session on the stage.

Christy O can’t do the interview tonight. She’s not in the right frame of mind right now” Ebuka said.

Earlier in the week Cyph and Christy O were nominated alongside fellow level 2 housemates Khalid, Amaka and Phyna by Head of House, Hermes.

Christy O and Cyph join Beauty who was disqualified earlier in the day as the first set of housemates to leave the show.

In his exit interview, Cyph reminisced on his romantic ties with level one’s Doyin and intimated Ebuka on his next career steps while Christy O expressed her inability to conduct on stage interviews.