BBNAIJA S7: Deji Mentions The Lady He Plans To Go For In The House 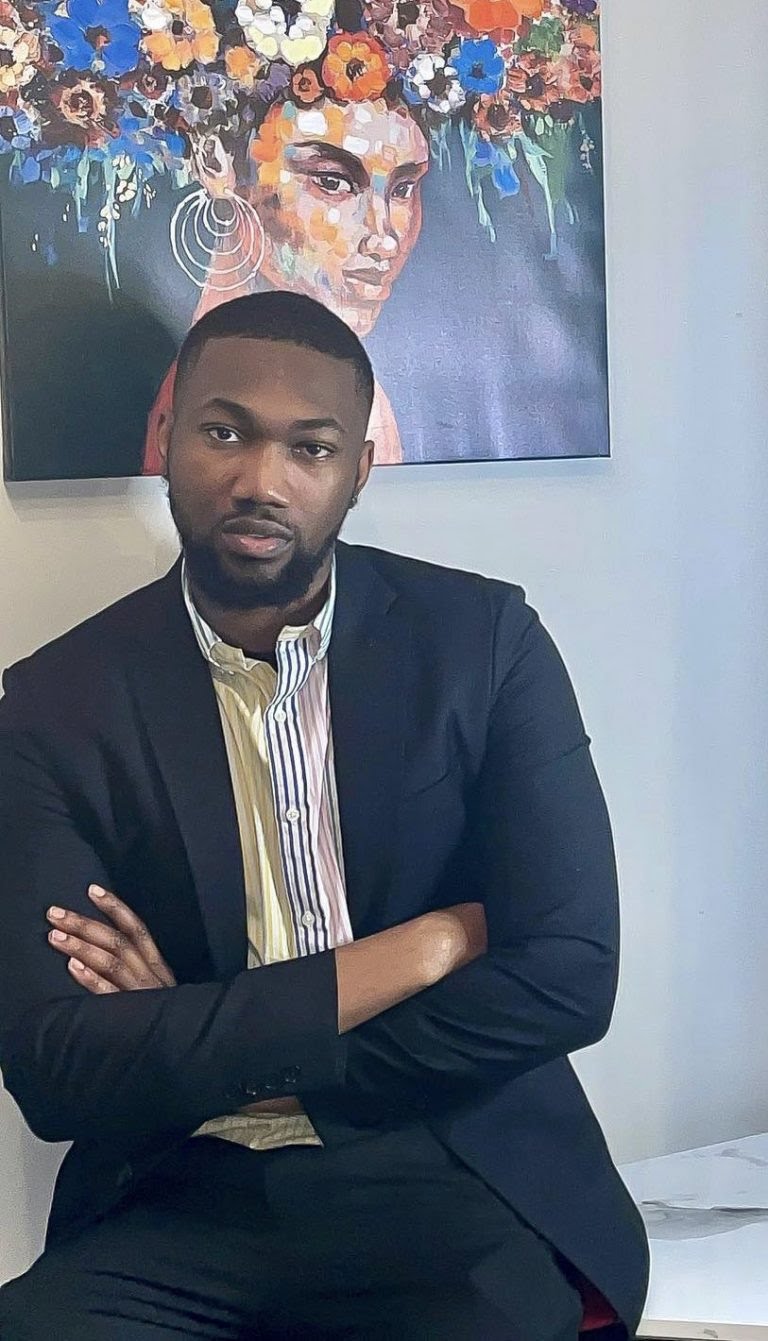 Deji, one of the fake housemates introduced into the show during the eviction night on Sunday has mentioned the lady he would go for in the house. He said this during a conversation with Doyin, he said

“If I wanna get to know any babe here, it’s Sheggz babe, Bella”

He admitted to Doyin that he wants to try and he might actually succeed, also he has no intention of letting Sheggz know about his plan.

Recall that the duo, Bella and Sheggz have being very close and cozy in the house and the viewers see them as being in a “ship”, that’s a term used for people that couple up during the show

Moreover it’s common knowledge that fake housemates are brought into the show to create chaos and drama.

Do you think Deji will succeed in his plans to come in between the two?