BBNaija S7: It’s Over, Bella Decides on Relationship With Sheggz 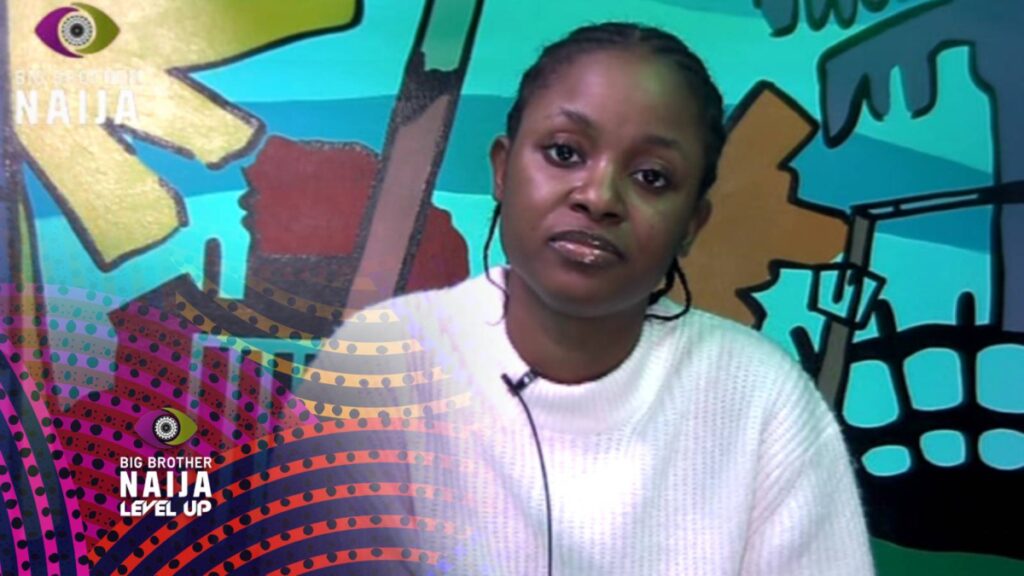 BBNAIJA season 7 is getting heated between shippers, as Bella has finally decided on her relationship with her housemate lover Sheggz.

During her diary session with Big Brother on Thursday, Bella revealed that she has not been herself because of the frequent misunderstanding that has been going on with Sheggz.

She revealed that Sheggz has been making the house difficult for her, and she is ready to end things with him.

Bella stated that she is not the out-and-out kind of person, but Sheggz is really into a public display of affection which makes her uncomfortable.

Sheggz and Bella have had a torrid week after their back and forth over sheggz feeling disrespected by Bella.