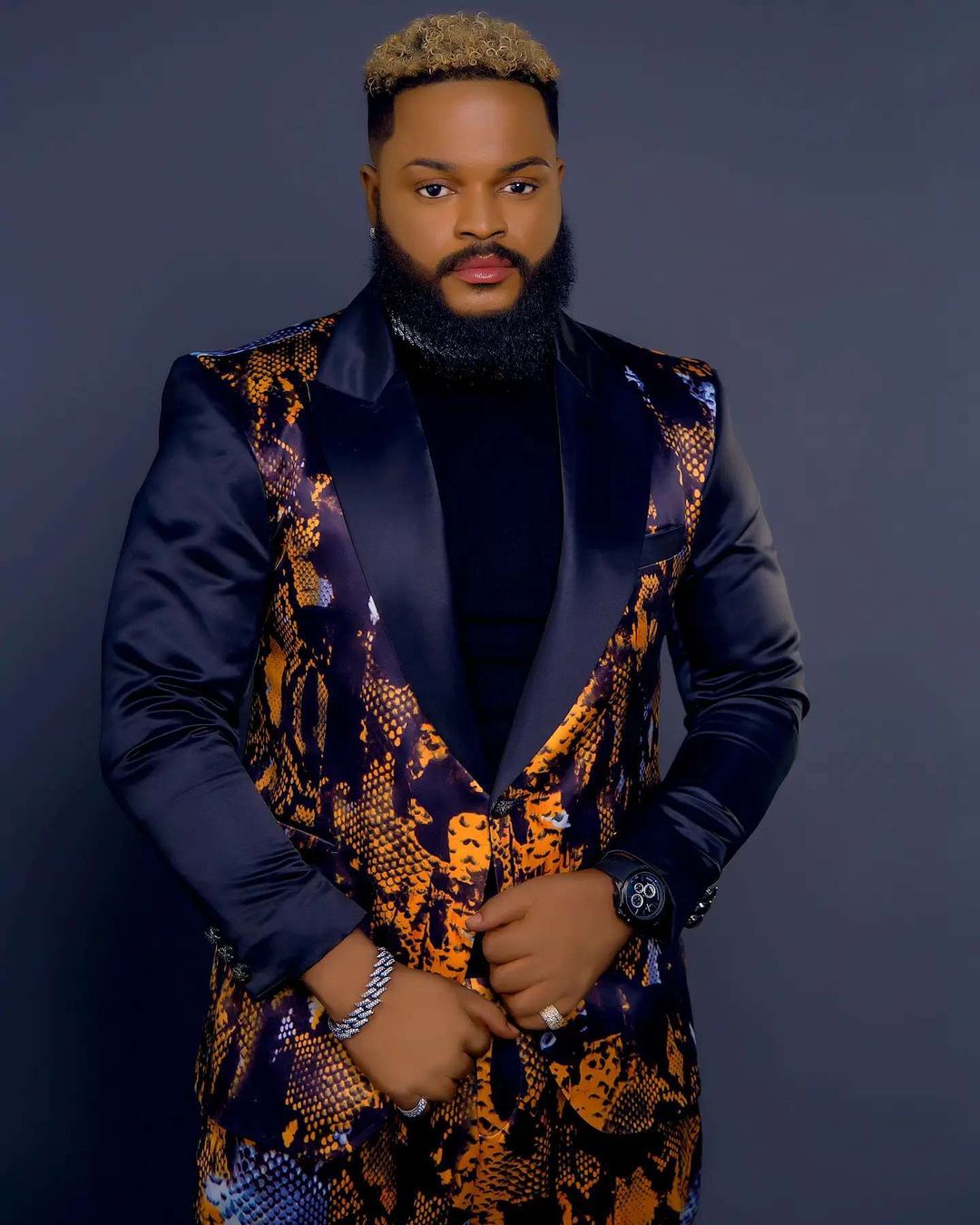 BBNaija season 6 finalist, Whitemoney has revealed his plans if he emerges winner of the reality show and goes home with the N90 million grand prize.

The show, which is inarguably the most talked about reality show in Nigeria, is slowly coming to an end and the winner of the sixth season will be announced on Sunday, October 5th.

With barely a few days to the grand finale, Biggie asked Whitemoney during his diary session on Tuesday, September 28, what his reaction would be if wins the show.

In response, Whitemoney stated that his first call would be to do a mega thanksgiving to God because winning the show is not a small feat.

He humorously added that he will wear all-white underwear to dance and give thanks to God, then buy the fattest cow in the abattoir for the elaborate thanksgiving.

The Enugu-born housemate further added that he will give 10% of the prize money back to the street where he belongs.

Watch the video below: