#BBNaija2021: Pere, Angel, or Cross will emerge the winner — Yousef 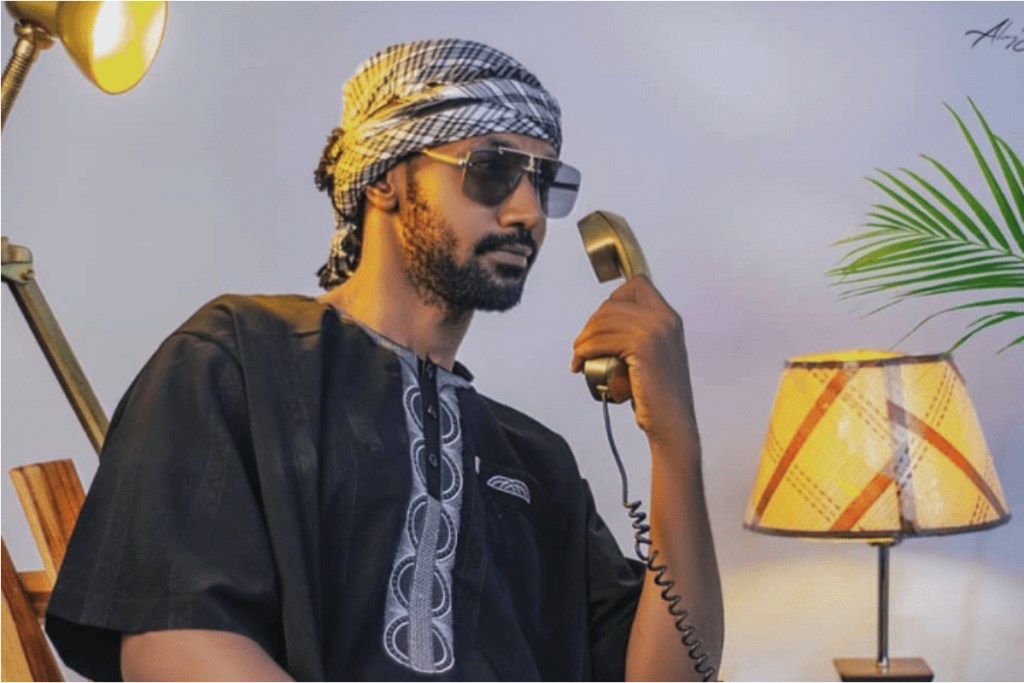 Yousef Garba, one of the evicted housemates of BBNaija, has said he is not going back to the classroom.

There are speculations that the former BBNaija housemate may be going back into his teaching profession.

But in an interview with Vanguardlive Tv, the ex-BBNaija housemate said he is leaving teaching for modeling.

“I went into the show because I’m a model. I plan to open a restaurant and also going into modeling and acting,” he said.

The former housemate also said he is currently not engaged and he is open to any relationship. He named Pere, Angel, and Cross as favourites to win the show.