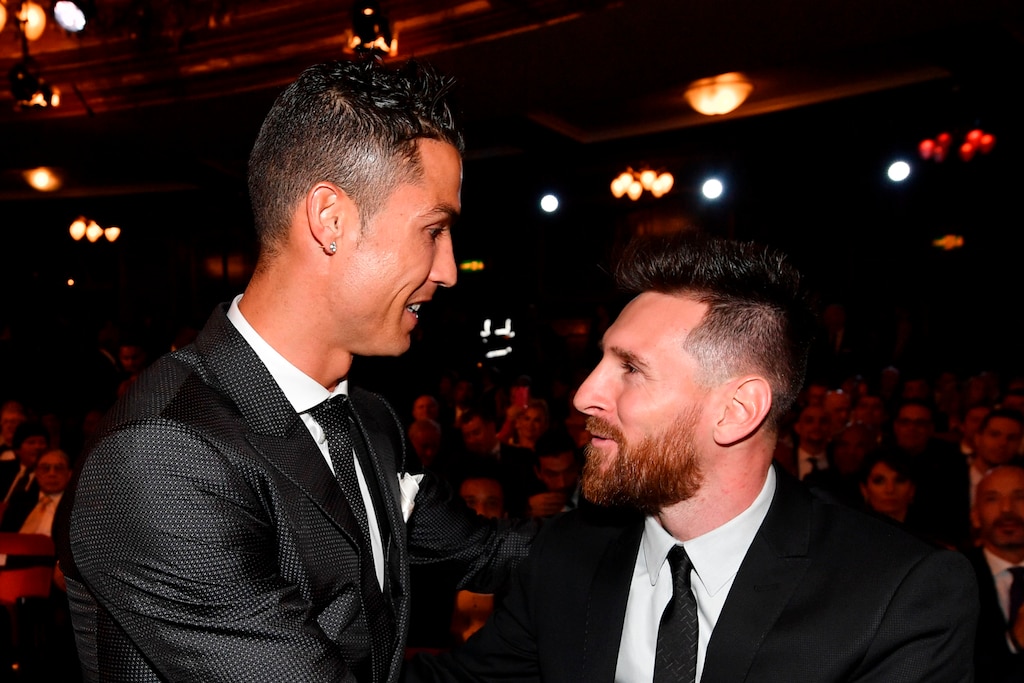 Big Brother Titans housemate, Blaqboi has stated emphatically that Lionel Messi is the best player on earth, rating the Argentine footballer ahead of eternal rival, Cristiano Ronaldo. Blaqboi is one of the housemates in the latest Big Brother production featuring South Africa and Nigerian entrants. While stepping onto the stage to talk to fans, he confirmed his love for the Paris Saint-Germain forward.

Over the years, there has been serious debate about who the best of all-time is between Messi and Ronaldo, with fans all over the world always differing.

This debate has been raging for more than 10 years, with both players setting many incredible records for their respective clubs.

Messi has the Mundial edge Paris Saint-Germain star Messi has won the Ballon d’Or award seven times, while Ronaldo has five in his cupboard. The Argentine also recently won the 2022 World Cup in Qatar. According to a video on Instagram, shared on TikTok, Blaqboi explained that while he respects Ronaldo, he feels Messi is the GOAT.