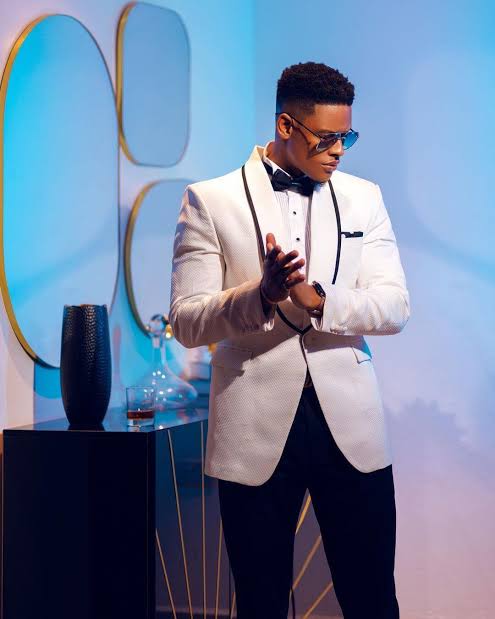 The statement said that the eviction vodcast would take a deep dive into what it was like for them to “bare it all” on the show.

According to NAN, Elozonam will have exclusive conversations with evicted BBNaija Level Up housemates after each eviction.

A statement from Info Digital Africa (ID Africa), PR consultant to the ongoing BBNaija reality TV show, said that the eviction vodcast was an up close and personal conversation with the evicted housemates, as they share their experiences in Big Brother’s House.

The statement said that the eviction vodcast would take a deep dive into what it was like for them to “bare it all” on the show.

“The first episode will drop in August, with episodes available on DStv Catch Up and Showmax.

“The multi-talented creative personality is no stranger to the show as he was a housemate in the BBNaija “Pepper Dem” season.

“He has gone on to make a name for himself as one of the most creative housemates in the show’s history due to his impressive content, including skits, commercials and microfilms.

In 2018, he hosted his show “The Cliffhanger”, where he sat down in conversations with young personalities, including some ex-BBNaija housemates,” it said.

In his response, Elozonam said, “I’m excited to be hosting this vodcast and getting the chance to have honest conversations with the evicted housemates.

“As an ex-BBNaija housemate myself, I have an idea of what the experience is like and that knowledge will surely come into play in my conversations with the Level Up housemates.”

According to the statement, the BBNaija experience on Showmax for fans this year is on the next level with lots of BBNaija content.