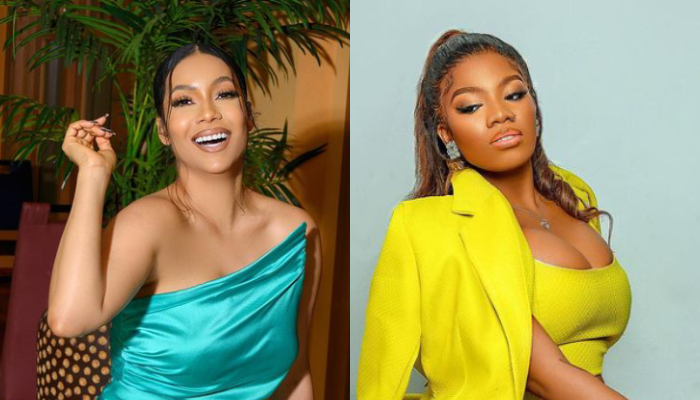 Former Big Brother Naija ‘Shine Ya Eye’ Housemate, Maria Chike Benjamin has disclosed some of the things that went down at the BBNaija Reunion ahead of its premiere on 2nd June 2022.

In a voice note that surfaced online, Maria said during the production of the reunion, the show host, Ebuka Obi Uchendu asked random questions that would get people angry .

First, the housemates were asked who was the most strategic person during the show and everyone said Whitemoney.

Maria said Ebuka also questioned them on the most overrated housemate since the show ended and everyone kept silent.

However, Angel who seemed displeased with the question, responded to Ebuka that it was an invalid question but Tega and a few people said Maria was the most overrated housemate despite leaving the house early.

According to Maria, she had known a long time ago that many of the housemates do not like her and she didn’t like the fact that Ebuka asked such a question.